You are here: Home / About Us / Our Heritage 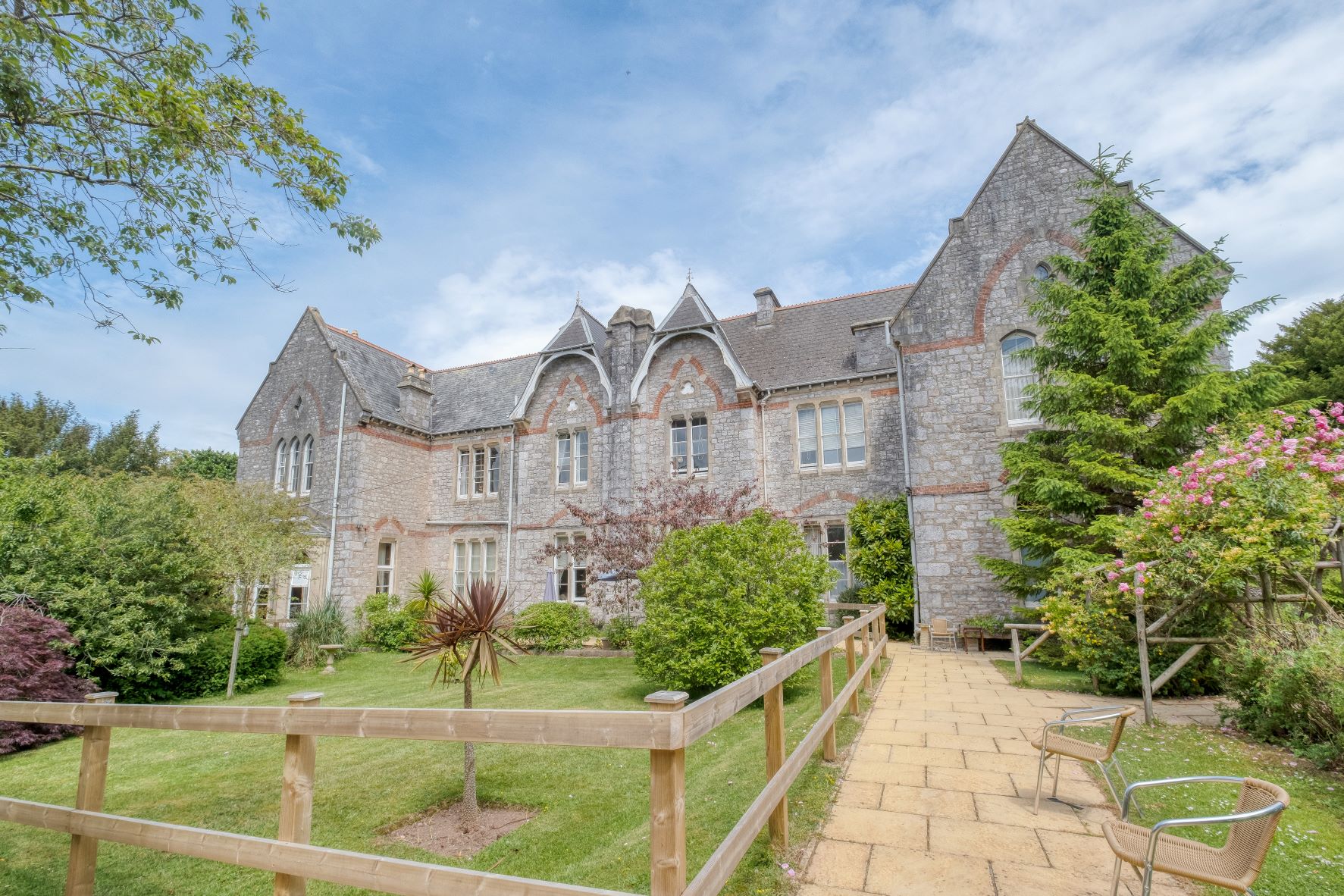 Keychange Charity, formerly known as Christian Alliance, was founded in 1920 by a group of women concerned for the social and spiritual needs of young single women working in cities. Just after the First World War, lunch clubs were set up where young women, many in menial jobs, could meet and make friends. Hostels opened for young working and student women and later for men. In the 1950s holiday homes were established to provide young families with affordable seaside holidays.

Superficially, conditions have changed enormously since our mission began and for more than 90 years the work of Keychange Charity has responded to the demands of a rapidly-changing society. Some Keychange properties that were once holiday homes are now used as care homes for frail elderly people, or as supported accommodation for vulnerable homeless women and men. All of our centres are run on Christian values and principles.