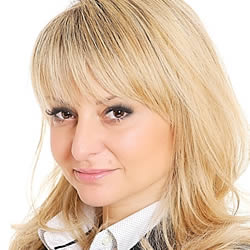 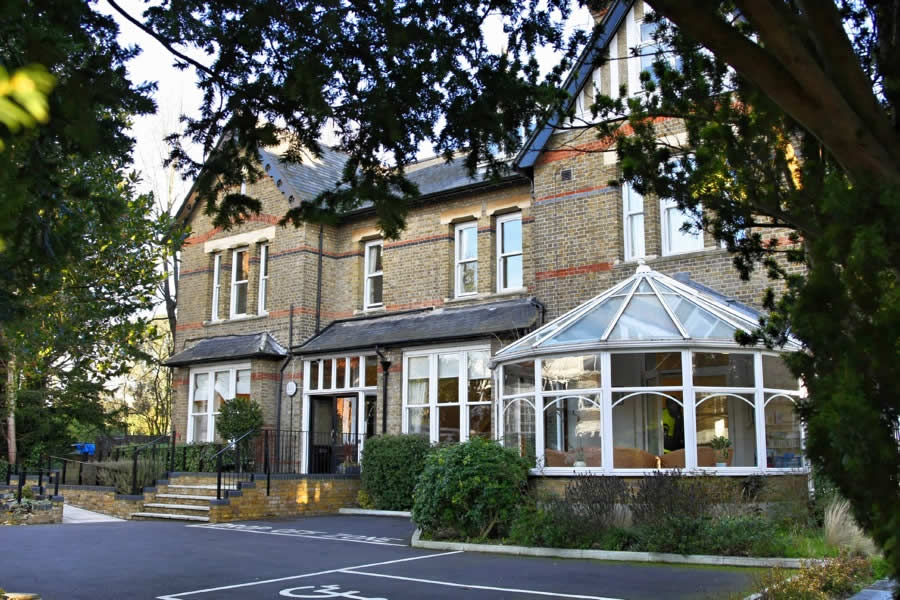 To all at Alexander House – THANK YOU so much for the care that you gave my lovely Grandad … Mum said that the care he received was exceptional … I am so grateful to know that he was treated so well and cared for in the best possible way.

Alexander House provides accommodation for up to 20 residents.

It was originally built as a family home in the early part of 20th century in the wealthy residential area of Wimbledon Village. The care home was founded as a result of a donation to the National Free Church Women’s Council in the 1940s and named Alexander House in honour of Lady Alexander, a past president of this Council.

Alexander House became part of Keychange in 2003, and the National Free Church Women’s Council was incorporated into what is today known as Churches Together in England.

An attractive conservatory has been added since the house was originally built, as well as additional bedroom accommodation in a 2-storey wing in the 1960s. In 2009 Alexander House was the subject of major development and refurbishment. Internally, state-of-the-art improvements to assisted bathing facilities and lift access to all areas were the main features.

The garden is the outstanding feature of the home, and many happy hours are spent by residents strolling in the grounds. The garden boasts an impressive Cedar of Lebanon tree, and its own summer house and sensory plant beds.

Wimbledon Common is a very short distance from Alexander House, and Wimbledon Village shops are easily accessible on foot.